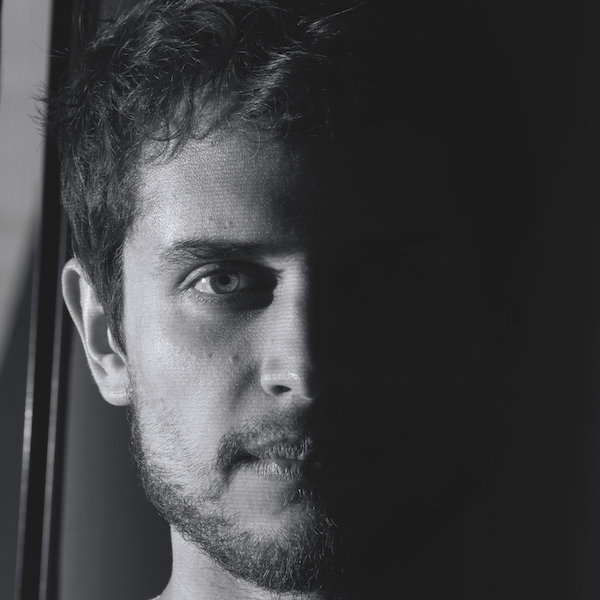 With the latest announcements after Shopify Unite, there’s some fresh new stuff from Shopify that will impact the web design and development around the platform happens. Here at Pixel2HTML we have been working on several interesting Shopify projects and playing with all of the new tools that are available now. So now we’d like to talk a bit about each of those and what our feelings are on them.

Shopify introduced Slate last month to the public although it was in secret beta testing for a while before. We did get a chance to try it out and its quite good for developing Shopify projects from scratch.

Some awesome features slate has are:

It’s powered by some Gulp 3 tasks in the background and even though it works okay we felt it still has some drawbacks for example:

Overall we think slate is an awesome tool for developers but more advanced needs might need to take it a step forward. Hopefully later on Slate will include an eject command like create-react-app so we can further customize the gulp tasks.

We have an improved set of gulp tasks that’s currently in the final testing stages but once they’re done we’ll add them to our Boilerplate Generator, and also let you know here with a lovely announcement.

Just for now, know that the Shopify Upload task is powered by gulp-shopify-theme and proxying & reloading via Browsersync

This will produce a single CSS file which may or may not be what you need so milage may vary. This is all up to each team. However this works perfect for us. Plus the sourcemaps work even after Shopify hashes the assets, so what’s not to love 💖💖 here?

On October of last year Shopify announced sections the newest addition to the set of devtools to play around with. We’ve now used it in a couple themes and here are some pro’s and growth areas we might see with sections.

Not so awesome things:

Here’s a list of some cool new APIs that have been announced and can be leveraged by specific operational or marketing needs of some businesses. Have in mind that some of these can only be used if you are a Shopify Advanced or Plus Store.

On the later part of April 2017 Shopify released a design system in Sketch and also CSS and React Components. The CSS and React Components we still haven’t tested however the UI Kit Sketch File seems like a solid starting design point. We think it’s a good resource to start with fresh eyes and have things in mind like consistency, doing a styleguide driven approach. Also some very good advice on copyrigting, voice and tone can be found here.

This year’s Shopify Unite announcement really assured us that Shopify as a platform that puts merchants first, we would also like to learn more about their plans to support developers and designers.

Currently Shopify is a public company and is taking care to grow at a right pace, steadily becoming one of the best SaaS e-commerce solutions for stores all sizes. With more updates and love for developers and users we’re sure Shopify can become something not only useful but beautiful and fun to use and develop for.

As each year goes by and design gets more and more refined and user expectations grow exponentially we believe that Shopify must adapt and give more tools to developers to stop the platform to be more known for it’s wacky hacks (metafields, alt texts, tags) and tend more towards a happy user experience people are used to and expectant of like WordPress did in the past.

If you (or your client) runs a Shopify store and need help with designing or development, we’d be more than glad to help you out. Feel free to reach out to us for help with Shopify here. We will get back to you in no time!

Miguel is a FrontEnd Developer at Pixel2HTML, working with HTML, CSS, JavaScript and Shopify.
Puebla, Mexico